A police officer and four firefighters were among those hospitalised after a truck carrying ammonium nitrate rolled over and exploded near Charleville in south-west Queensland.

A police spokesman said the blast was so powerful the truck "disintegrated", destroying two firefighting vehicles along with it and causing "catastrophic" damage to the Mitchell Highway.

Authorities said it could be more than a week before they reopen the road. Two road bridges were destroyed and a major section of the highway was missing.

The tanker, carrying more than 50 tonnes of the chemical, rolled on the highway about 30 kilometres south of Charleville just before 10:00pm (AEST) on Friday.

The scene is likened to literally a bomb blast - it has caused catastrophic damage to the roadway and the highway.

The driver was airlifted to a Brisbane hospital in a serious condition. The Queensland Fire and Rescue Service (QFRS) said two firefighters were still in Toowoomba Hospital and were considered "walking wounded". The two other firefighters taken to Charleville Hospital had since been released.

An exclusion zone is in place around the scene, and police are encouraging drivers to avoid the area.

Assistant Fire Commissioner for the south-west region Tom Dawson said the Mitchell Highway had been blocked to traffic since Friday night.

"We've had a primary and a secondary explosion out there - it's quite a devastating scene," he said.

"The infrastructure damage to that road is significant."

He said injuries varied depending on the proximity to the "epicentre of the blast zones". "There's a lot of bruising, cutting, very minor burns from flying pieces of debris, and certainly a lot of internal bruising, which is what the medical people are looking at," he said. The fact that no-one was killed in the blast went "beyond luck", he said. "They tell me from Charleville that on a clear night that sometimes you can see heaven, so I reckon someone's been looking down on them," he said. "But certainly to have eight people in a major explosion like that alive today - and we'll eventually talk to all of them - that is a very good miracle."

The blast was so powerful, police officers had not yet been able to find any "specific" remnants of the truck, a spokesman said.

"When we were extricating in an emergency situation we could not locate any specific wreckage of the vehicle," Senior Sergeant Adrian Rieck said. "This could be for a couple of reasons - one we were unable to conduct an appropriate assessment based on the amount of smoke and the ammonium nitrate and risk of further injury; we had to evacuate as soon as we could.

"The second issue for that is the fact that due to the type of explosion that the vehicle has disintegrated."

Senior Sergeant Rieck said he felt the explosion at his home in Charleville.

"The scene is likened to literally a bomb blast - it has caused catastrophic damage to the roadway and the highway," he said.

No concerns over road transport of chemicals: fire chief

Assistant Commissioner Dawson dismissed concerns that such a volatile material was being carried in trucks.

"Not so much a worry; this product - and trucks like this very same truck - travel these roads every day," he said.

"Every day they're out there and they don't go bang.

"Something's happened to bring this truck in a situation, which has possibly mixed the product on the back of the truck - maybe with the diesel fuel, the impact of the initial when it goes off the road - so those circumstances have had more of a connection to the end result.

"You'd be surprised - there's a lot of these trucks - they do it very safely and very effectively."

Check back soon
Once posts are published, you’ll see them here. 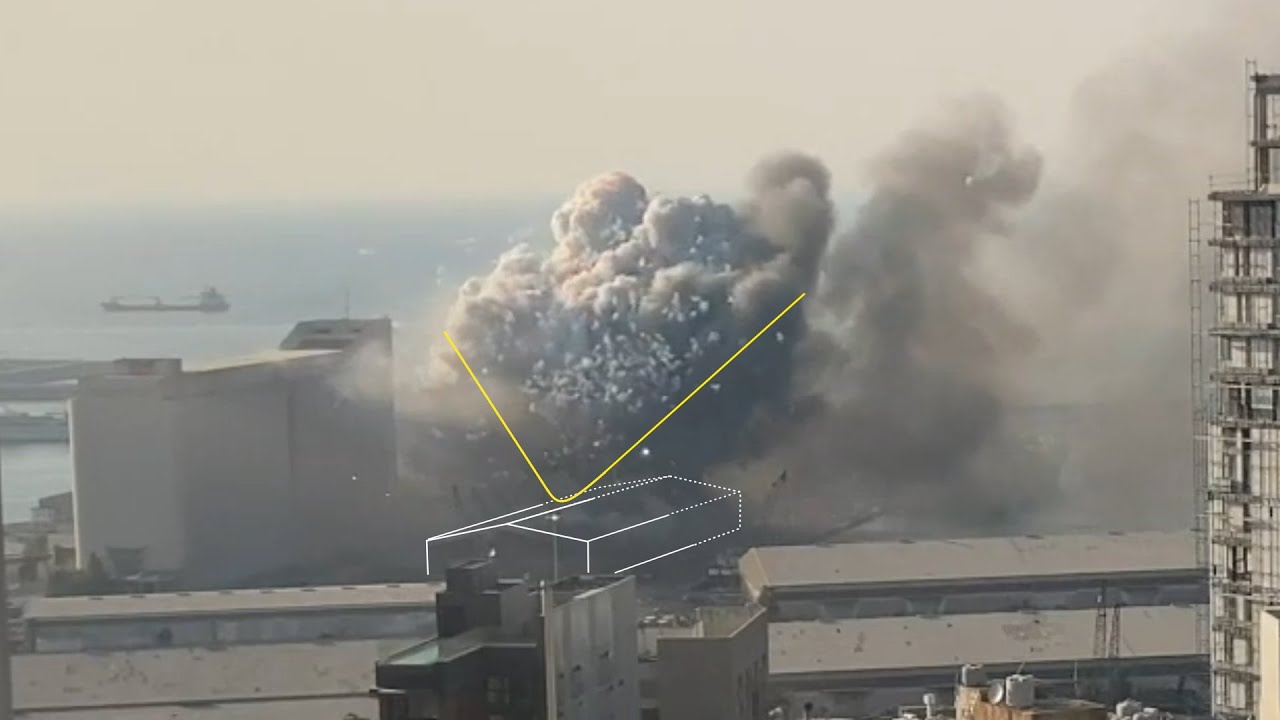